Successful faculty often have amazing mentors. Ernie, who were your mentors? What have you learned from them?
I have had a ton of mentorship throughout my career in many aspects of my professional development, each significant in its own way. It’s probably easiest to divide by areas of influence, really.

I have to acknowledge Drs. Jeffrey Graff, Jorge del Castillo, and Morris Kharasch – the leadership of our division of EM for providing me with all the support I needed to be successful, both clinically and academically.

Dr. Graff has shown me how a successful group should be managed and imparted the importance of being active in the specialty outside the walls of the ED. As a past president of ABEM, he gave me the opportunity to participate in the organization as an item-writer and starting in 2010, as an oral board examiner. I consider these to be some of the most valuable EM experiences of my career.

Dr. del Castillo has shown me what it takes to navigate hospital administration successfully and how important inter-departmental and administrative relationships are in order to be successful with your own academic activities. Both he and Dr. Graff are selfless and tireless promotors of the sim lab for our benefit.

Dr. Kharasch taught me how to be a doctor and how to be an excellent educator. He believed in me from the beginning. Probably the most influential mentor of anyone in my career. He, along with Pam Aitchison, RN (our Clinical Coordinator for CSTAR) provided Voz with a tremendous amount of support to allow CSTAR to get off the ground in its initial phases and their continued efforts allow us to remain productive. These two have also shown me the extent to which simulation really requires a team effort to be truly successful.

Voz obviously is a big influence as we worked together for many years. He shared his vision for sim we with me and from this I observed how he applied that vision, his enthusiasm, his ingenuity, and his tremendous organizational skill set, into transforming himself into a simulation leader nationally within SAEM and the greater simulation community. He and I co-authored my first simulation paper and he gave me several opportunities to participate in sim on a national level that helped me develop the confidence to succeed.

From Jim Gordon, Bill Bond, and Steve McLaughlin, I learned about what it takes to successfully cultivate and grow from a fledgling organization into an influential one. Jim and Bill are tremendous leaders and visionaries and I have admired their ability to shoulder the weight of the simulation agenda over the 6-7 years. Steve brought me on as an instructor in a scenario design work shop at the International Meeting on Simulation in Healthcare and as I tell everyone, much of what I know about scenario design, I learned from him.

From Mark Adler, Walter Eppich, and Bill McGaghie at Northwestern, I observed first hand the discipline and dedication it takes to design and execute a good research study. They have been tremendously influential in how I think about my own study designs and curricula and I know they are much better now because of what they have taught me.

Drs. Jerrold Leikin and Jim Adams have provided much academic advice as well as opportunity to write chapters for their texts. Dr. Adams impressed upon me the importance of not letting projects stop after the abstract presentation but to see them through to the publication of the work in a journal.

Over the years, Drs. Rita Cydulka and Rebecca Smith-Coggins have played a big part in how I think about academics in the context of my career. They are two examples of extremely successful academicians with tremendous core values and are wonderful people as people as well. Dr. Cydulka gave me my first opportunity as a peer reviewer for AEM and continues to mentor me in a variety of academic venues. Voz also provided me with an opportunity to peer review the AAMC’s MedEdPORTAL, which has been a tremendously gratifying activity. I consider the innovative nature and volume of your work inspiring and I look forward to your Tricks of the Trade section in ACEP News every issue. Aw, shucks.

Drs. Wendy Coates and Cherri Hobgood (SAEM Undergraduate Medical Education Committee) were instrumental in helping me get started. And I am sure these individuals don’t know this, but I learned how to write a CV by reading Rita Cydulka’s, Becky Smith-Coggins’, Amal Mattu’s, Jerry Hoffman’s, and Bob Hockberger’s. Every year we hold an annual lectureship entitled the Thomas R. Mulroy Symposium at NorthShore and I have had the honor of introducing these accomplished individuals. So in preparation, I scoured their CVs and in the process, I learned what was important.

And last but not least, my family has given me the ultimate mentorship, support, and inspiration to be successful in my career. My parents and my sister have shown me the value of hard work and unconditional love. My wife, Daria, inspires and supports me every day by giving me the “protected” time at home to be able to work on academic projects and has given me four lovely daughters who give me the motivation to be a good role model. She is also a practicing emergency physician and compared to what she accomplishes with work and the kids, this academic stuff is almost easy. I truly believe that having children has been one of the biggest motivational forces in my life.

Wow, you have proven the point that having multiple mentors is important to move ahead in academics. You’ve clearly had some wonderful mentors.

We worked on the SAEM Diversity Video together. What behind-the-scenes things do you remember from the project?

And I have you, Michelle, to thank for the creative match that sparked the Emergent Procedures Instructional Collaboration (EPIC) project. I remember in 2007 when you and I first talked about the possibility of the Undergraduate Medical Education Committee (which as since morphed into CDEM) collaborating with the Diversity Interest Group on a diversity video for recruitment. I thought it would be a neat little project.

With your initiative, we were able to line up 3 tremendous interviewees who would represent the interest group well. I remember going into the filming with a very naive understanding of what we needed to produce this video and in retrospect, probably would have been much better prepared and thought it out better. The filming was fairly ad lib as we scouted around the Caribe Royal lobby for a good spot to shoot. Our filming tech was basic by most standards – you brought your camera, tripod, and directional mic. And the conditions were very “suboptimal” (in retrospect) as there were people walking by, carrying tables, hammering in the next lecture hall putting together a stage, and intermittent music was blaring in the background.

Yeah, I totally remembered loud 80’s music blaring intermittently, and regretting that we didn’t have a quieter space.

I remember after you downloaded the video onto my computer, I thought, “now what do I do with this raw footage?” I had never done any videoediting before and I had just gotten this new Mac computer. So in the airport while I waited for my plane, I opened up iMovie on my Mac (for the first time), started cutting and editing, and found that it was something that I really enjoyed and had a knack for. When I got home, I had to commission my neighbor’s kid’s friend to show me how to perform post-production sound editing using Final Cut Pro and I watched her do it for several hours a day over two days as she tuned out the music in the background and painstakingly got rid of the “clicks” and “pops” in the rest of the audio track.

Yes, I learned a lot from these early mis-steps. I think the video turned out surprising well though. The magic of video editing! Nice work.

I learned a lot of helpful videoediting techniques by scouring the web and working on the video. The more I learned, the more I got into this as a form of art and expression as well as a method of information delivery. I learned that any videoediting problem you can imagine probably has been addressed by someone (usually under the age of 20) and posted on YouTube.

At about the same time, I was skimming an issue of Academic Emergency Medicine, and found an ad looking for submissions to a new section of the journal entitled “Dynamic Emergency Medicine.” The combination of working on the diversity video, the opportunity for publication in AEM, and my interests in simulation, created the perfect storm for me and led to the idea of creating procedural videos for publication. I felt like all the procedural videos that I had seen in other venues were either not well filmed, too long, or too detailed.

I wanted to create videos of procedures that were not necessarily all-encompassing, but conveyed the essence of what someone needed to know to successfully perform a procedure and to successfully avoid the common pitfalls that I had observed over the years in students and residents. I felt that if I could capture those elements in an artistic way, that they may find an audience and if they help a physician successfully perform the procedure or avoid a complication, then feel I will have done a public good. www.emergentprocedures.com

So in summary, you basically served as the impetus for my informal apprenticeship into the world of videomaking. We were very fortunate that the video was well received by the Diversity Interest Group and SAEM. Ironically many have commented to me subsequently that the “spontaneity” and “casual nature” of the diversity video was really effective and part of it’s appeal.

Thanks for your time, Ernie, for sharing your experiences and thoughts about your academic life in EM. 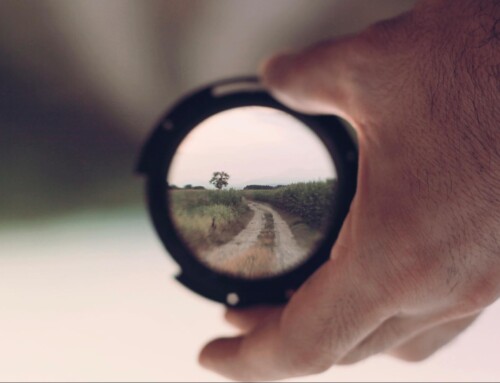 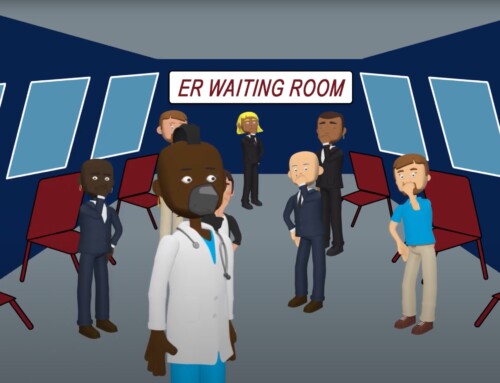 Dear emergency physicians: We see you 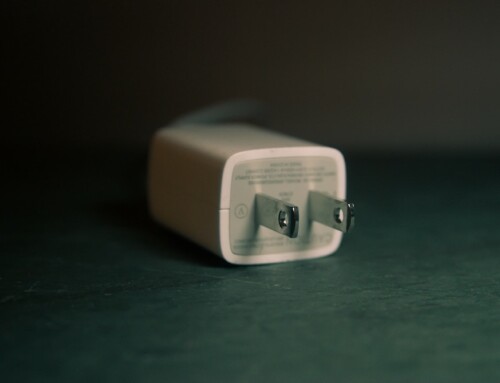 The 1440 Doctor: How to Unplug While Working From Home Gallery

The 1440 Doctor: How to Unplug While Working From Home