Being a learner in a medical simulation case can be tough. But equally challenging, is the role of the Debriefer. This person has to balance the important task of debriefing the small group, provide feedback, and still maintain a positive and open learning environment. A 2013 paper by Rudolph et al attempts to show methods how to balance these demands while improving as a Debriefer through the use of 2 Column Case Analysis and Learning Pathway Grid.

Debriefings in medical simulation are tough! How to balance maintaining a safe learning environment while still emphasizing areas for improvement of medical management? The reality is that learners can often become defensive or take criticism personally.  This often causes educators to take the path of least resistance and reduce debriefings to discussions over what went well or into horrifying pimping sessions, or simply turn the debriefing into a mini lecture to avoid potential conflict. This is often a very tricky balance.

In the paper titled, Helping Without Harming, Rudolph et al 1 discuss the natural thought process that educators go through in challenging debriefings through a case study and present solutions to avoid becoming either overly judgmental or the other extreme of overly kind – neither of which are very helpful. The article seeks to present methods by which to overcome this balancing act – primary of which is for the Debriefer to begin to recognize their limitations. They describe two complementary methods for identifying and analyzing unspoken thought processes: 2-column case and learning pathways grid.

This is a method designed to link and correlate a person’s thoughts and feelings with their actions and verbal expressions. In this article, the first column represents what the Debriefer says in the Debriefing. The second column records what the Debriefer thinks and feels with each statement that is voiced. This provides a play-by-play record and analysis of the Debrief and each correlating thought and emotion. The record can either be recorded from memory after the Debriefing or can actually be a transcript of a recorded Debrief.

After creation of the 2-Column Case, the authors show how the Learning Pathways Grid can examine the successes and pitfalls within a Debriefing to find areas for improvement, and to create solutions to mitigate the situation in the future. Essentially, one should create backup strategies the next time the Debriefer encounters a similar potential pitfall that can send the Debrief down a wrong or unproductive pathway.

To use the grid, the Debriefer first should write down what they wanted the Desired Results of the learner to be (bottom right box in figure below). Next write down what the Actual Results were. From there, write what the Actual Actions were that led to these results. Lastly, write down the Actual Frames (i.e. invisible cognitive and emotional drivers of actions) that led to the Action. Then pause… and consider, what should be the Desired Frames, and what type of Desired Actions would that lead to in order to ultimately circle back and get the Desired Results.

The grid represents a chain of feelings, thoughts, and actions that is manifested as Frames – Actions – Results.

Use this fictional exchange during a Debrief as a way to better understand the above grid and process for a simulation case of an eclampsia patient.

In this exchange, the actual Frame of the Debriefer was one of frustration for how the learner utilizes bedside ultrasound. The Action was a judgmental statement full of implications. The Results were that the learner instead diverted the conversation to annoyance of the moulage of the manikin – which does not address the learning point.

In the future, the Debriefer could instead change the Frame to instead focus upon encouraging early use of bedside ultrasound in the work up of unstable patients. This could lead to an Action of stating, “lets come up with different methods to assess for potential pregnancy in an unstable patient”. Hopefully that would lead to the Result of the learner recognizing the value of early use of ultrasound.

The authors argue that these grids are an important method by which to identify what worked in debriefings and what did not work in debriefings. They conclude that the following tips can help prevent pitfalls in debriefings:

Try this method of introspection yourself the next time you lead a medical simulation debriefing. Try to consider statements made and the subsequent reactions and actions taken. Consider those statements that were actually concealed judgmental questions. Fill out the Grid, introspect, reflect, and improve for future debriefings. 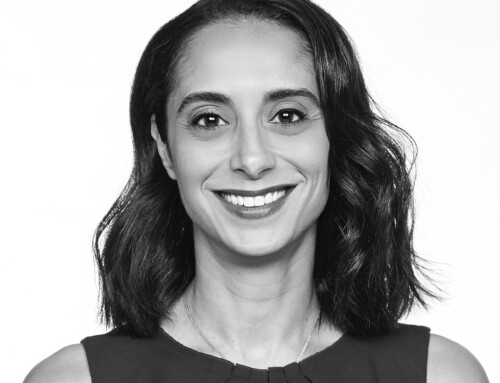 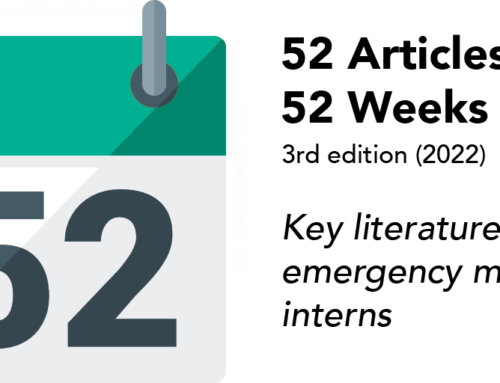 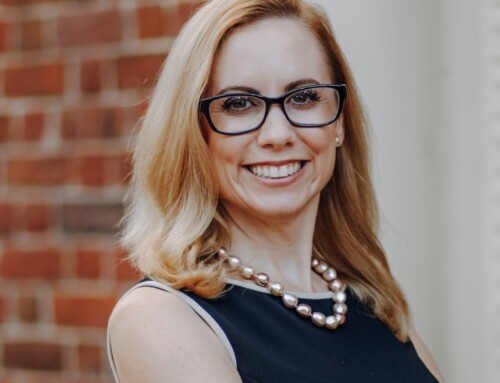