One of the landmark studies in sepsis was conducted by Dr. Emanuel Rivers (Henry Ford) and published in the New England Journal of Medicine in 2001. By managing patients with severe sepsis and septic shock with an “early goal directed therapy” approach, there was an absolute risk reduction of 16%. Furthermore, the number needed to treat to save a life was 6 patients!

This installment of the Paucis Verbis (In a Few Words) e-card series reviews Early Goal Directed Therapy algorithm. The layout is borrowed from a Cleveland Clinic Foundation (CCF) flowchart.

Adapted from [1] Go to ALiEM (PV) Cards for more resources. 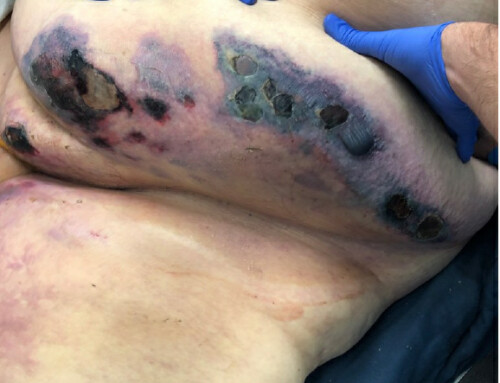 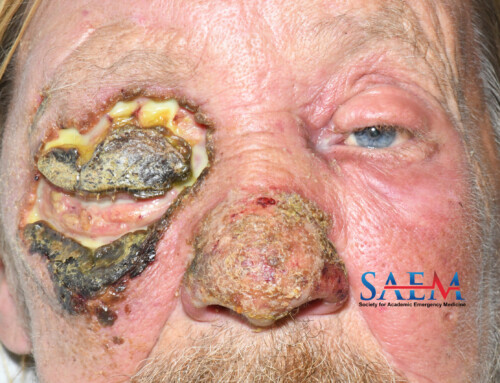 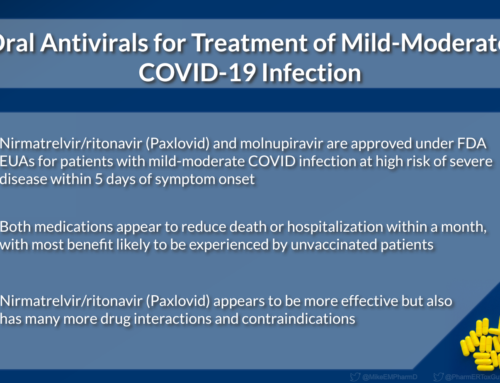