Every day in the Emergency Department we see older adults with dementia who have developed delirium and are brought in because of worsening agitation, combativeness, or confusion. In order to care for them, we have to consider what the underlying cause of their agitation may be, but we also have to protect the patient and staff in case of violent outbursts. Older adults experience a phenomenon termed ‘homeostenosis’ in which their physiologic reserve and the degree to which they can compensate for stressors is narrowed, putting them at risk for delirium. This post will outline ways to prevent and de-escalate agitation in a patient with delirium, and how to treat it pharmacologically in a cautious manner to minimize side effects.

Making the Diagnosis of Delirium

The diagnosis is made based on the presence of an acute change in mental status with inattention, and either disorganized thinking or altered level of consciousness.1 Delirium is usually multi-factorial, and occurs after an inciting event or illness in a patient who is vulnerable.

Vulnerability to delirium arises from a number of predisposing factors, including:2

Underlying dementia is one of the most important risk factors for development of delirium3, so the 2 impairments are often present simultaneously during a visit to the ED. If the patient’s baseline status is unknown, it can be challenging to determine how much of the impairment is due to baseline dementia, and how much is due to acute delirium. Conversely, patients who have delirium are at higher risk of developing dementia later in life.3 The presence of delirium is also predictive of a longer hospital stay4, and is an independent predictor of higher 6-month mortality.5

[Delirium serves] both as a marker of brain vulnerability with decreased reserve and as a potential mechanism for permanent cognitive damage – Inouye et al.2

In patients who present with confusion and a change in behavior, it can be difficult to initially determine if they have delirium, dementia, or both, particularly if there is no prior history available in your medical record and the patient arrived by ambulance without any family members. Dementia typically has an insidious onset. It can cause impairment in cognition and memory, but it does not typically cause decreased levels of consciousness. In addition, the degree of impairment in dementia is stable over the course of hours to days, while the symptoms of delirium tend to wax and wane. It is important to distinguish whether a patient has delirium, dementia, or both. A step-wise approach can help separate out the two:

Formal tools have been validated to detect delirium in older ED patients, and could be implemented easily. Han et al6 describe a 2-step process that combines a highly sensitive delirium triage score and then a more specific brief- Confusion Assessment Method. These could be used to more formally assess and diagnose.

Searching For Causes of Delirium

If a patient appears delirious, you should search for the underlying cause. Delirium can be caused by a range of physiologic insults. The mnemonic DELIRIUM is helpful to recall some of them:7

Management of Delirium in Older Adults

The best way to manage delirium and agitation is to prevent it.

Prevention: In patients who may be developing delirium, there are ways to help keep it from worsening.

De-escalation and Distraction: For patients who are delirious and becoming agitated or combative, in addition to treating with the above methods, measures should be taken to de-escalate the patient to prevent them from harming themselves (though falling off the bed, or pulling out IVs) or the staff. Some hospitals have inter-disciplinary teams to address delirium. Some of the non-pharmacologic treatment modalities are listed in the appendix of.2 In the ED, not all of the suggested interventions are feasible, but some of them are and are free or easy to implement.

Medications: For patients who continue to be agitated and combative despite the above measures, medications can be used to treat them. The goal for treatment is not to sedate the patient, but to manage their agitation and combativeness. For many older adults, if they are treated with the same medications and doses as younger adults, it could cause them to be over-sedated. For example, a commonly used combination of 50 mg diphenhydramine, 5 mg haloperidol, and 2 mg lorazepam would be far too much for an older adult, and could cause them to be sedated for ≥24 hours. If a patient takes an anti-psychotic medication daily and has missed it, then giving their usual ‘home medication’ is a good place to start. If not, here are some alternate options.1 Anti-psychotics are first-line. If the patient does not respond sufficiently, then a benzodiazepine can be added. However, benzodiazepines can sometimes worsen delirium.

One exception to the above treatment algorithm is in alcohol withdrawal, in which case benzodiazepines are the treatment of choice. Higher doses may be required depending on the severity of withdrawal. Another exception is patients with Lewy Body Dementia, who may react poorly to anti-psychotics. 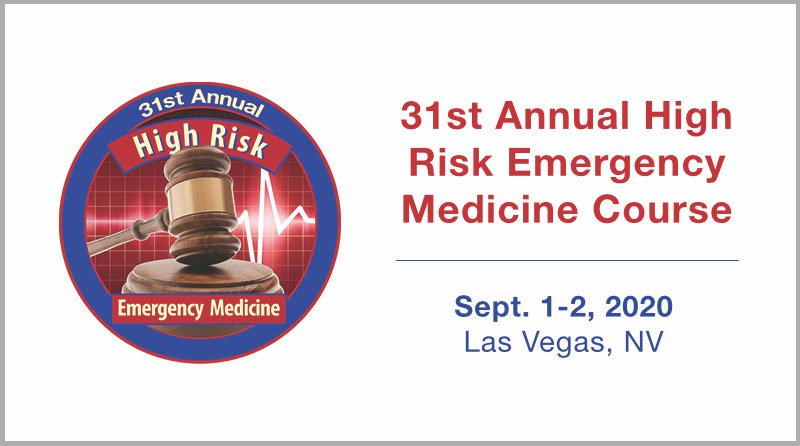