Intravenous (IV) rapid sequence intubation (RSI) is by most considered the gold standard practice for securing an airway in the critically ill. There are, however, scenarios where it may not be possible to get rapid IV access in a timely manner (i.e. severe cutaneous burns, hemorrhagic shock, IV drug users, and/or the morbidly obese). It has been reported that intraosseous (IO) drug administration has similar pharmacokinetics to IV administration, but there have only been a handful of cases reported using the IO route for RSI. In this post we will discuss intraosseous rapid sequence intubation and if it is a feasible practice.

What are the advantages of IO vs IV access [1]?

Have there been other studies looking at IO RSI?

What is the most current and best evidence for IO RSI [1]?

IO administration of RSI drugs appears to be a feasible practice with similar 1st pass intubation success rates as the IV route when IV access is not rapidly accessible. 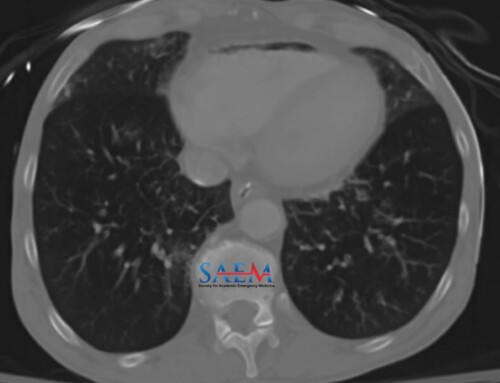 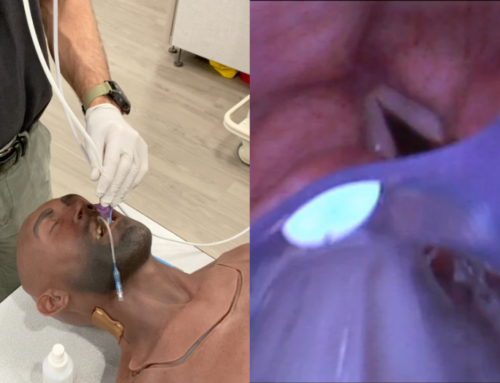 Trick of the Trade: A “Fiberbougie” through a supraglottic airway device (King tube) Gallery

Trick of the Trade: A “Fiberbougie” through a supraglottic airway device (King tube) 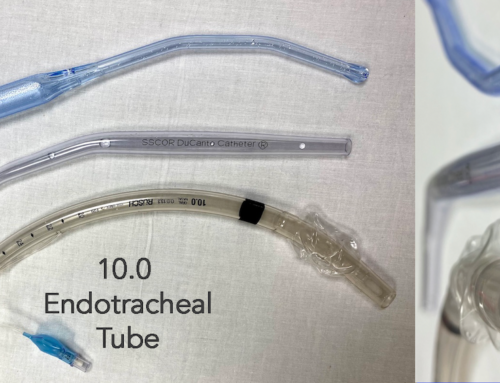