The following ultrasound video was obtained in a hypotensive 23 year-old man with a history of drug abuse. What drug of abuse when used chronically is most likely to lead to this ultrasound finding in an otherwise healthy patient?

This patient was diagnosed with cocaine-induced cardiomyopathy. Cocaine is a common recreational drug extracted from the leaves of the Erythroxylon coca plant. It has potent sympathomimetic effects and significant cardiotoxic properties. Its use may cause arrhythmias, chest pain, aortic dissection, hypertension, stroke, and myocardial infarction [1].

Cocaine acts by blocking the reuptake of presynaptic norepinephrine and dopamine, as well as by stimulating catecholamine release from the adrenal medulla [2]. The subsequent α1-adrenergic stimulation leads to arterial vasoconstriction, while β-adrenergic stimulation increases heart rate and contractility [3,4]. The result is a decreased oxygen supply from coronary artery vasoconstriction and increased oxygen demand leading to repeated episodes of myocardial ischemia and myocyte necrosis. Chronic norepinephrine exposure also causes myocyte apoptosis by activating β-receptor and superoxide dismutase [1,3]. Finally, both chronic catecholamine stimulation and cocaine itself has been demonstrated to increase calcium entry into cells, leading to calcium overload and augmenting myocyte dysfunction and death [4]. Cocaine can also induce cardiomyopathy and heart failure even in the absence of coronary ischemia [2]. Cocaine directly evokes a negative inotropic effect on cardiac myocytes that results in a transient or progressive toxic cardiomyopathy. In these cases, regional or global hypokinesis with decreased ejection fraction is most commonly observed with or without left ventricular dilatation [2,3,5] The resulting cardiomyopathy can be similar to that seen in other cases of excessive catecholamine activation, such as pheochromocytoma-induced and stress-induced cardiomyopathy, or it can present as left ventricular dysfunction with regional wall abnormalities without significant dilatation [1,3].

When to suspect cocaine-induced cardiomyopathy

The diagnosis of cocaine-induced cardiomyopathy should be considered when an otherwise healthy patient with a history of cocaine abuse presents with acute cardiomyopathy and heart failure [6]. In this patient, the above apical 4-chamber view demonstrated severe global hypokinesis with an ejection fraction of 25-30%, in addition to moderate right ventricular dilation consistent with volume overload.

The below parasternal long view ultrasound also confirmed hypokinesis and reduced ventricular function as shown below.

Overall, cocaine is a commonly used drug of abuse with numerous cardiovascular effects. The ultrasound findings of cocaine-induced cardiomyopathy are non-specific and a high index of clinical suspicion should be maintained in these patients. 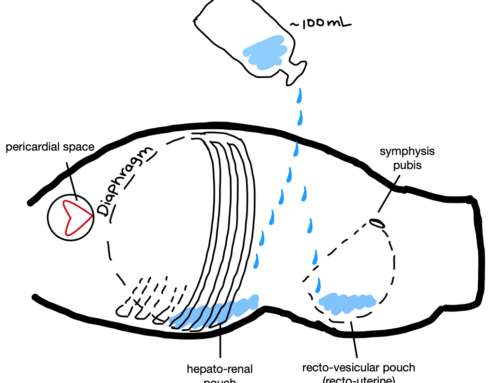 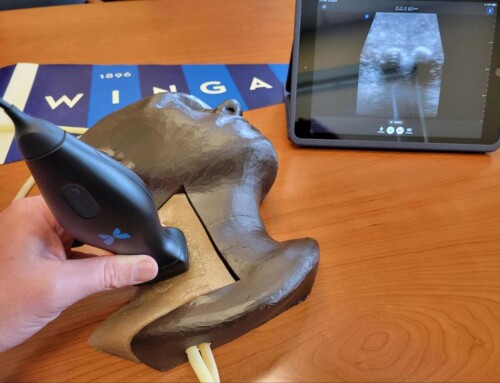