After eating the mushroom pictured, a 15-year-old patient arrives to the emergency department agitated, diaphoretic, and hallucinating, and then acutely becomes more somnolent and less responsive. Which neurotransmitter systems are affected by the toxins contained in this mushroom?

The patient’s symptoms were cause by the ingestion of Amanita muscaria.

What is Amanita muscaria?

Amanita muscaria is a large, yellow, orange, or red mushroom with white flakes on its cap. It is known for its psychoactive effects which are caused by agonism of GABA receptors and the glutamate portion of the NMDA receptor. Frequently, this mushroom is sought out and intentionally consumed in an effort to get high. Accidental poisonings have occurred in pediatric patients who ingest the mushroom while exploring their environment and in patients who mistakenly identify Amanita muscaria as Amanita caesarea, an edible mushroom found in Europe and North Africa.

What are the clinical manifestations associated with Amanita muscaria mushroom poisoning?

The toxic effects from Amanita muscaria are primarily due to ibotenic acid and muscimol; both compounds cross the blood brain barrier.1 Ibotenic acid has agonism at the glutamate portion of the NMDA receptor, causing an excitatory/stimulant effect. Ibotenic acid is decarboxylated to form muscimol, which activates GABAA resulting in the amnesic, sedative, and hypnotic effects of the fungus.2-4

Clinical symptoms are usually apparent 30 minutes to 2 hours after ingestion. Symptoms of toxicity vary depending on the mushroom and the quantity consumed. Common symptoms include:

More severe cases of toxicity demonstrate symptoms such as:5,6

Oscillation between CNS depression and psychomotor excitation can occur for the first couple hours after ingestion, followed by a period in which patients become somnolent for several hours and can experience vivid dreams. Associated nausea and vomiting have been reported with variable frequency.7

Toxicity has been reported with ingestion of 30-60 mg of ibotenic acid and 15 mg of muscimol (less than one mushroom cap). A fatal dose was reported following the consumption of 15 mushroom caps.8 Recovery typically occurs within 24 hours, and patients typically do not have residual effects.

How do you diagnose Amanita muscaria toxicity?

The patient’s history along with a description or visual identification of the mushroom can be helpful in identifying the mushroom as Amanita muscaria. While ibotenic acid and muscimol can be identified from the urine of intoxicated patients using gas chromatography–mass spectrometry, this test is not readily available for use in patients with acute toxicity.9 Laboratory studies such as electrolytes and liver function tests are not necessary for evaluation of known Amanita muscaria toxicity, but should be performed if the patient has gastrointestinal symptoms and the mushroom(s) ingested cannot be identified.

How do you treat Amanita muscaria toxicity?

Patients that are asymptomatic or have mild symptoms can be observed and provided with supportive care as needed. Patients with more severe symptoms may require admission to the hospital until symptoms resolve. There is no antidote for Amanita muscaria. Agitation, combativeness, or seizures can be managed with benzodiazepines.

This post was peer reviewed on behalf of ACMT by Bryan Judge, Rob Hendrickson, and Louise Kao. 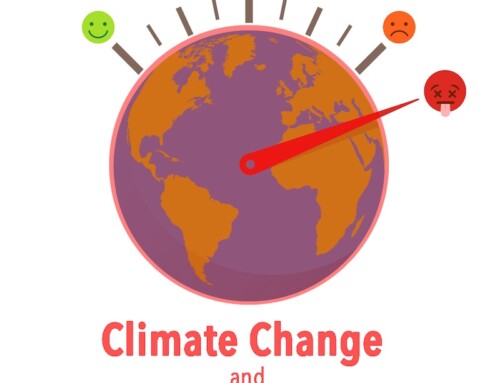